Adding ‘Mentos’ candies into carbonated drinks are known to cause the liquid to erupt out of the bottle like a fountain. Why do these candies have such effect? 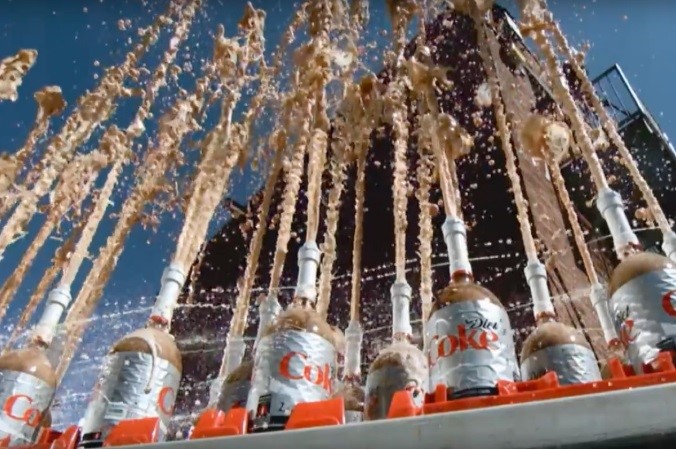 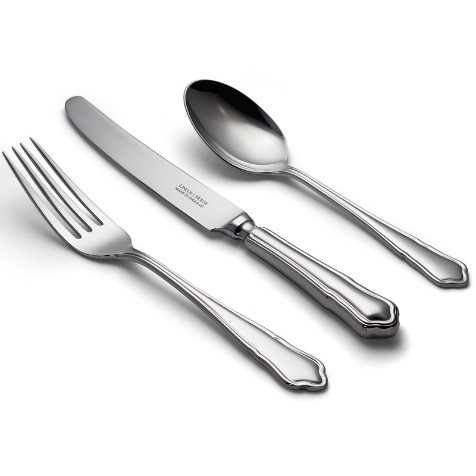 (a) Because it does not contain iron.
(b) Because it forms a protective coating on its surface.
(c) Because there is sacrificial protection by certain metals in the alloy.

Pens with inks that are erasable with friction have gained popularity in recent years. Why does friction erase the writings of these inks? 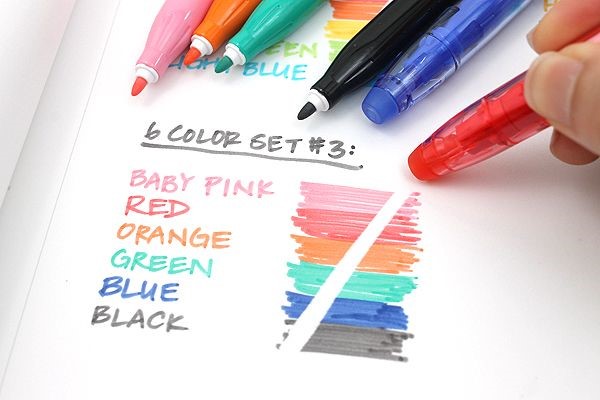 During the earlier periods of the COVID-19 pandemic, many families had to share supplies of disinfectants, such as household bleach. It was advised to avoid using soft drink PET bottles as container for bleach. Why is that a bad idea? 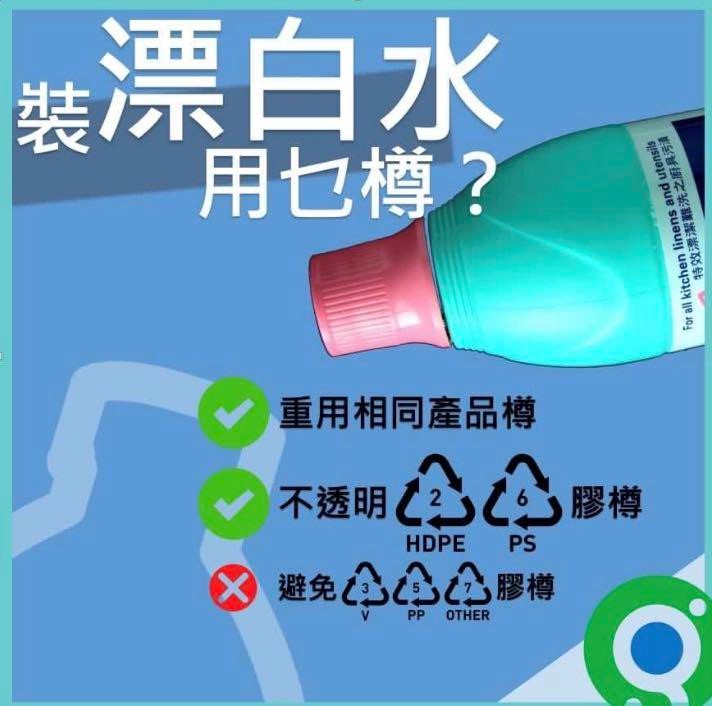 (a) Bleach may dissolve the bottle and leak out.
(b) Some toxic chemicals may leach out from the plastic contaminating the bleach.
(c) Experts worry that bleach stored in these bottles could be mistaken as drinks.

Water-repellent coatings are often applied to the surfaces of umbrellas and raincoats. Water form droplets that slide off the coating without wetting the surface. Which type of surface materials is used to form these coatings? 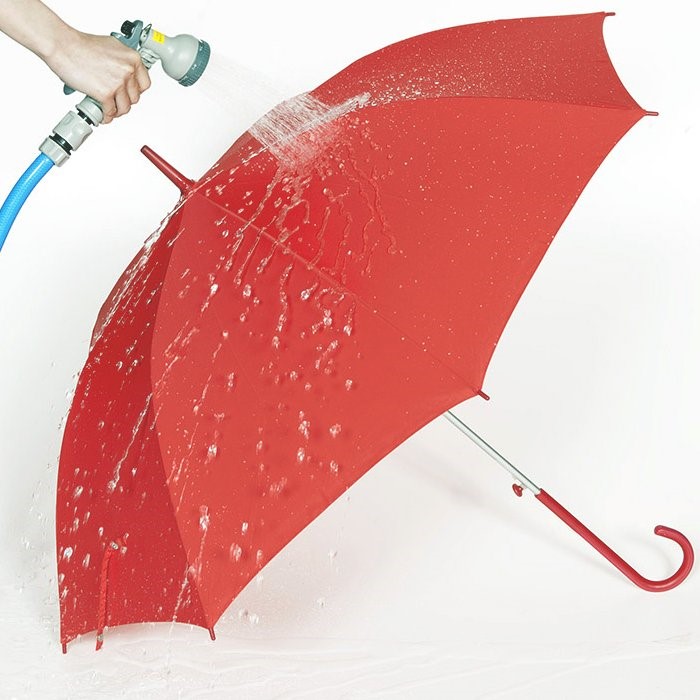 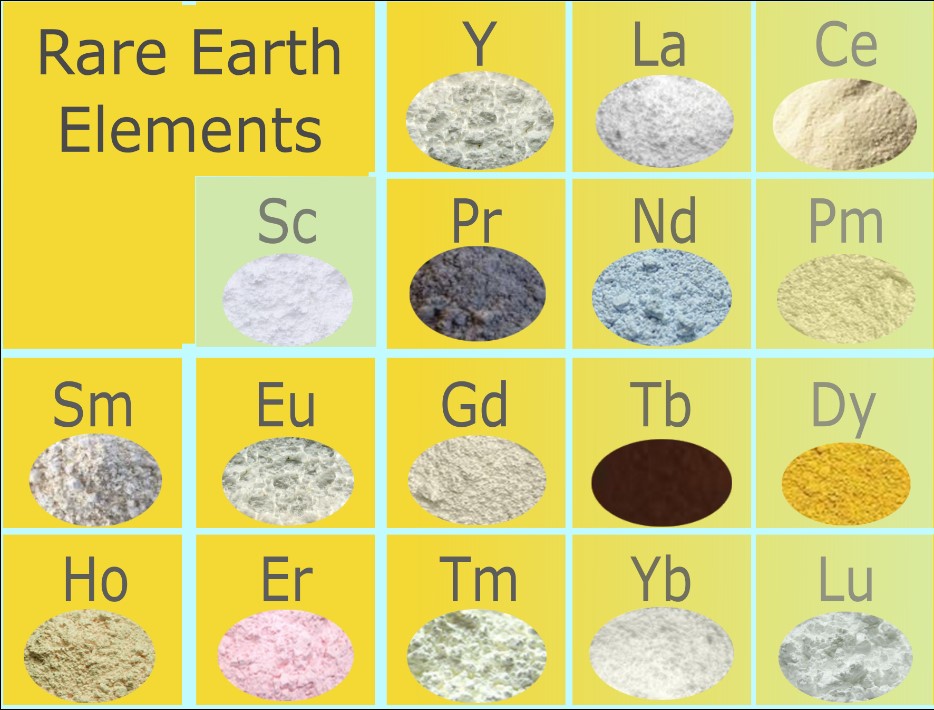 (a) Smartphones
(b) Banknotes
(c) Headphones
(d) All of the above

Question 1: (c) The candies’ surface acts as nucleation site for carbon dioxide bubbles to form.
This type of candies has a coating with lots of microscopic pores. When carbon dioxide that is dissolved in water escapes as a gas, some energy is required for the gas to transition from solution phase to gas phase and for enough gas molecules to coalesce into a bubble. This process is called nucleation. Nucleation occurring on the candies’ porous surface requires less energy, so the process is sped up considerably, causing lots of gas bubbles forming at the same time, gushing out of the bottle.

Question 2: (b) Because it forms a protective coating on its surface.
Stainless steel is an alloy between iron, nickel, chromium and a small amount of carbon. The chromium content in stainless steel is the key to its anti-rust properties. Chromium reacts with oxygen in the air to form a very thin, invisible coating of chromium oxide (Cr2O3). This tight coating prevents oxygen and moisture in the air from reaching the metal surface, thus preventing the oxidation of iron into rust. Even when this coating is rubbed off, it will repair itself as exposed chromium quickly reacts with oxygen again to make a new oxide layer.

Question 3: (a) Friction can increase temperature that causes a chemical reaction where the ink pigments become colourless.
These inks are sensitive to temperature changes. These inks employ leuco dyes which are compounds that have both coloured and colourless forms, pH changes can switch the dyes from one form to the other. Within the ink mixture there is also a long-chain organic acid or base, this acid / base will have a melting point at around 50-60 ℃. When the paper is rubbed, the friction heats up the paper and the ink mixture, melting the acid or base and causing a pH change in the mixture, which in turns alters the structure of the leuco dye into the colourless form. This process can be reversed at low temperatures, you can try to put the ‘erased’ writings into the freezer for a few hours, the writings should re-appear!

Question 4: (a) Bleach may dissolve the bottle and leak out.
The primary reason for the advice was because of a chemical reaction that will take place between the strong alkali present in bleach solutions and the polyester plastic. The active ingredient of bleach is sodium hypochlorite (NaClO), but this salt is unstable except at high pH. Thus household bleach are added with a strong alkali, sodium hydroxide (NaOH), to maintain a high pH.

PET bottles are made of polyethylene terephthalate, the monomer units in this polymer are linked through ester bonds, and this is a type of polyester.

Strong alkali solutions can cause the hydrolysis of the ester bonds in the PET plastic, breaking the long chains into shorter units. This causes the bottle to dissolve and the corrosive bleach solution could leak from the bottle.

Question 5: (b) The coatings have a perfluorinated surface.
Perfluorinated hydrocarbons exhibit super-hydrophobicity, water is strongly repelled by these surfaces and forms droplets easily. They are more hydrophobic than hydrocarbon surfaces (compare the behaviour of water on umbrella made from polypropylene (PP) with those which carry the coating).

Question 6: (d) All of the above
Smartphone uses many rare earth elements in its display technology, speakers and vibration drivers. Headphones similarly rely on magnetic drivers where the magnets are made from rare earth elements, such as neodymium. Banknotes contain fluorescent pigments as part of their anti-counterfeit features, these fluorescent pigments are made from rare earth metal compounds, such as europium (red phosphors) and terbium (green phosphors).